Mdantsane, the Spirit of Freedom 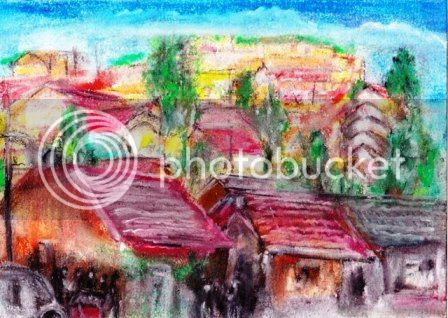 “Why Are You Here?”: Multiculturalism and Migration – A Study of Splinters of a Mirage Dawn: An Anthology of Migrant Poetry from South Africa - Femi Abodunrin 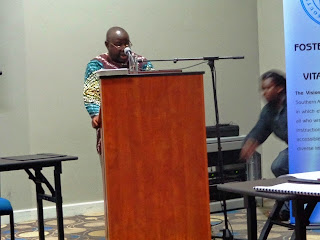 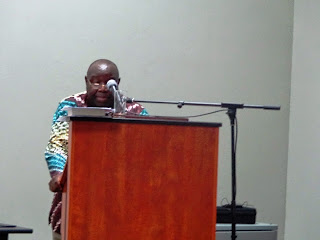 The primary aim of this study is to contextualise the African experience within the globalised context of the all-subsuming movement known as globalisation. With Africa itself – to paraphrase Manthia Diawara – often characterized as a continent sitting on top of infectious diseases, strangled by corruption and tribal vengeance, and populated by people with hands and mouths open to receive international aid – the migrant’s experience in South Africa provides a veritable ground to interrogate the intractable term known as globalisation or what Fredric Jameson has described as ‘a sign of the emergence of a new kind of social phenomenon, and one that falls outside the established academic disciplines’. Rodwell Makombe’s terse haiku-like poem entitled “Why are you here”, among other contributions in the anthology, Splinters of a Mirage Dawn, summarizes the migrant’s experience: “Please Sir, I can’t go back to that country/Look at the boils on my back/If you send me back there, they will finish me off”. Where “that country” is located remains an object of mere speculation but the migrant parades unabashedly the ‘boils on my back’ as an identity – an identity which the people ‘waiting to finish me off’ are ready to reinforce if ‘you send me back there’. To inhabit “riparian zones” as another contributor, Sarah Rowland Jones, has termed it, “….those which threaten infestation,/are subject to compulsory removal”. From this perspective, the study examines globalisation and the cultural, political and intellectual space it occupies, including the transcolonial situation it animates. Mapping the transcolonial situation, for example, implies an awareness of the local emergence of difference or what Jameson describes further as “specificity” against “the old universalism that so often underwrote an imperial knowledge/power system,” among other conceptual axes.

Femi Abodunrin, PhD is a Professor in the Department of Languages, University of Limpopo, Sovenga, South Africa.
This paper was presented at the English Academy Conference for Southern Africa at Durban on 28 September 2014.