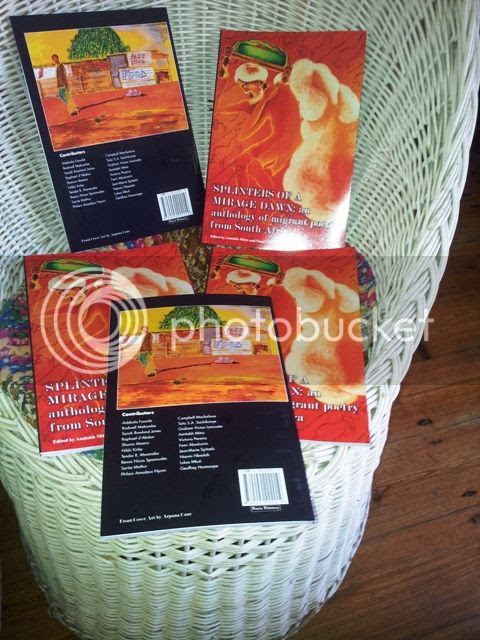 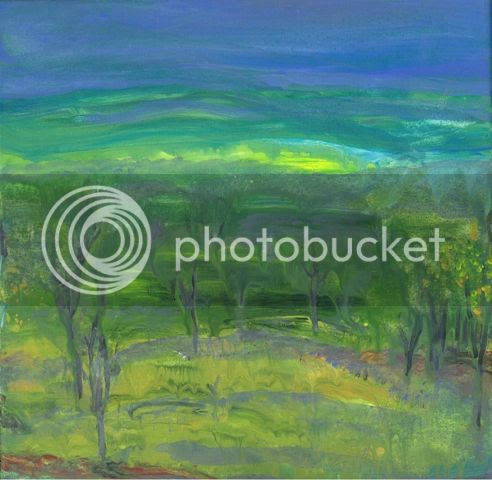 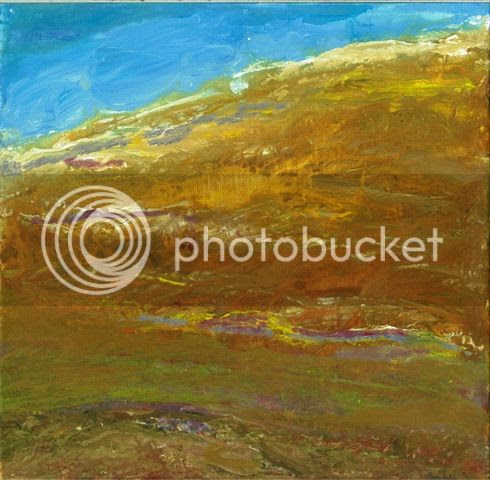 Arunachal is a place. I stood still as much as time that never moved. I breathed, I held on to skies that arrives there only to rest in brief interludes. China was just a fingerbreadth away. I remembered Ha in Bhutan. Beneath me were many such skies and many such suns. There were whispers all around. Petals of your odour touched me. In incessant places believing in a sun, I walked on such surfaces believing its there. I dreamt of you. It was a path entering a mountain pass and there were many people walking. In a stranger luminescence I felt I was talking to you again like older mountain peaks hiding in older skies. The gradual whirring of copter blades seem to merge in the surrounding mist. The glare seem to succumb, whiteness remained everywhere. In the popping of flashbulbs, you had once walked a ramp of demure whiteness in Delhi. Somewhere you must be there, even if it is not here at Tawang, even if it’s not Arunachal, even Delhi. 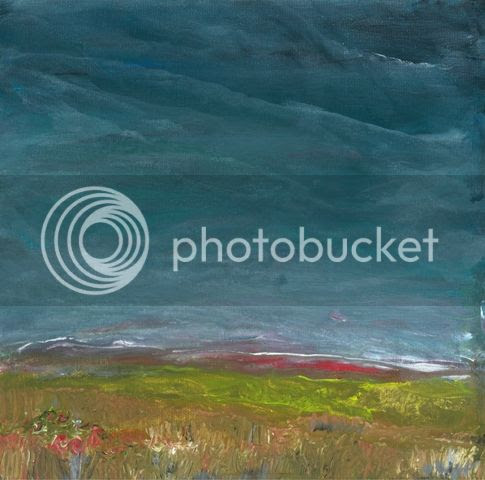